😖: The mood of riders on the MBTA decreased in the last hour. Analyzed 566 tweets, with 53.34% feeling Melancholy. #Boston #MBTA #MBTAMOOD pic.twitter.com/RkLo8h2LhL

Whether the train is delayed by 5 minutes or an hour, the same official service announcement can be heard throughout the stations.

“We are experiencing a delay due to a mechanical problem.”

The lack of transparency drove me nuts, which lead me to search Twitter for actual updates from other riders on “The T”.

Noticing everyone else’s frustration on Twitter, I was curious how often riders were dissatisfied.

I created the MBTA_Mood Twitter bot, which will pull tweets from areas where “The T” operates over a given hour and determine the ridership’s mood by analyzing tweets about the MBTA.

I figured that this use case could be used for other transit associations across the country. Even though these cities are much larger than Boston, they surprisingly have less engagement. Is this a sign of people’s frustration with the MBTA, you be the judge. 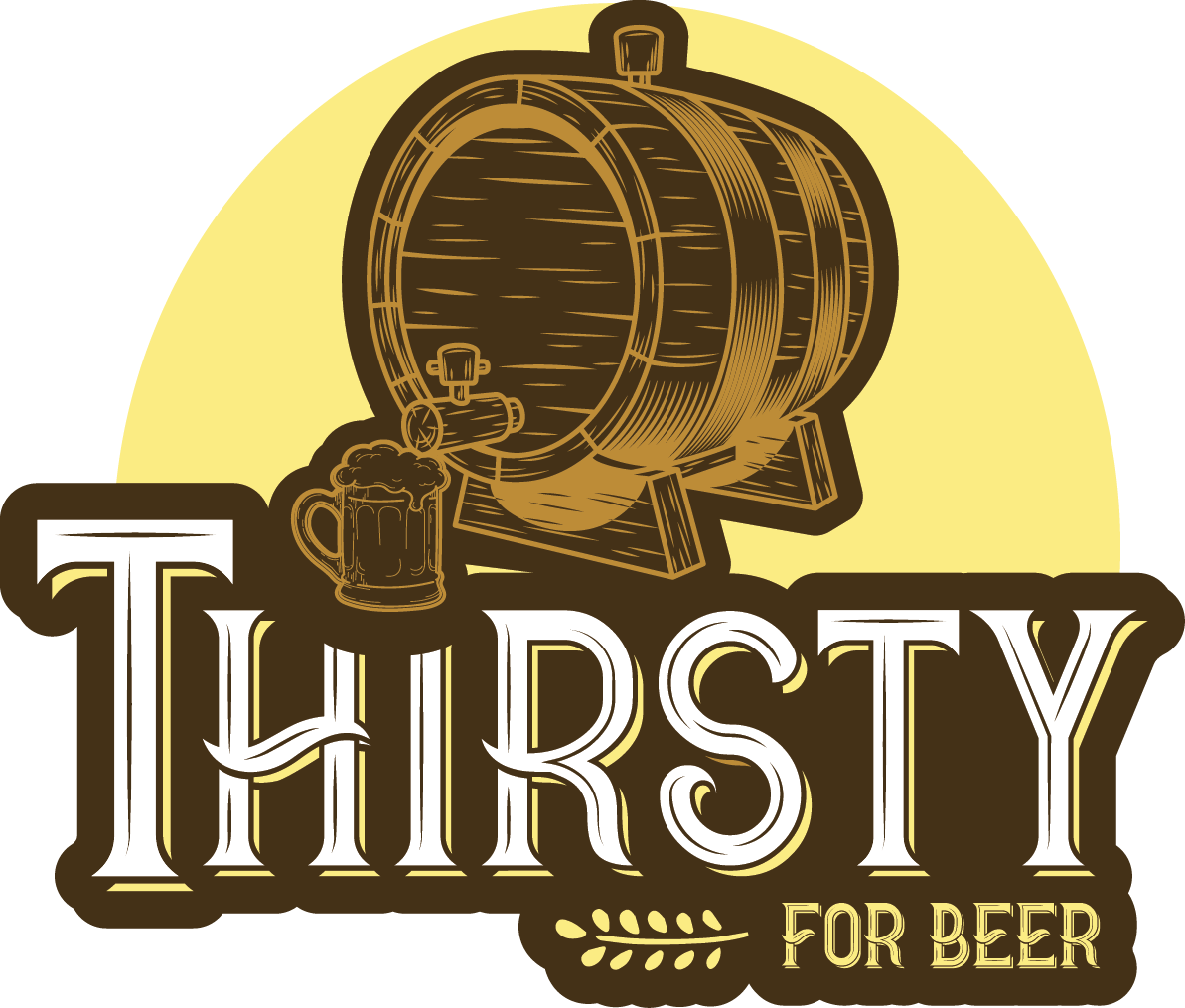 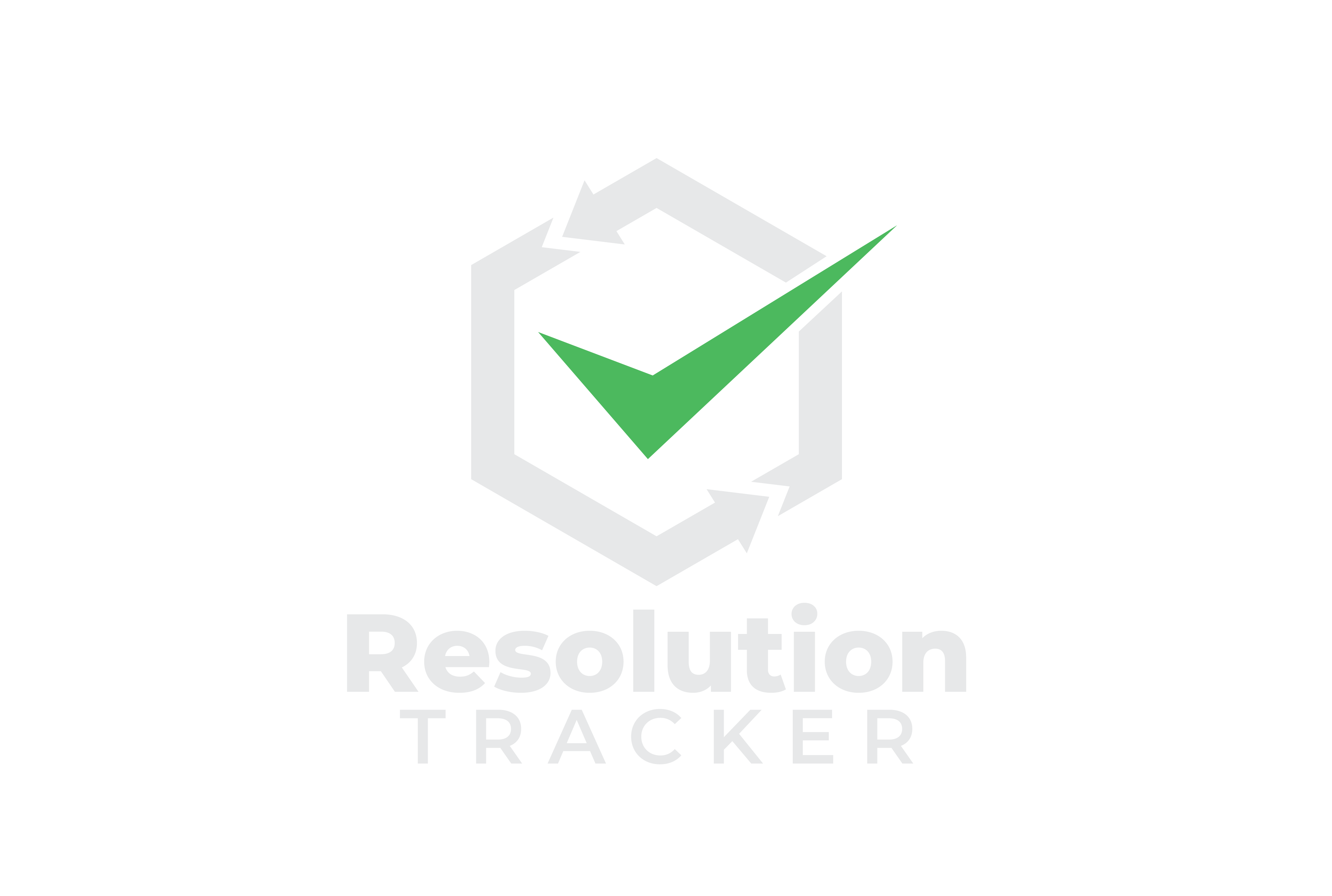